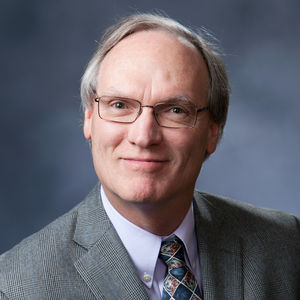 Dr. Lapsley’s research focuses on various topics in adolescent social cognitive and personality development, including work on adolescent invulnerability and risk behavior, narcissism, separation-individuation, self, ego and identity development, and college adjustment. He also studies the moral dimensions of personality and other topics in moral psychology, and has written on moral identity and moral and character education. He currently serves on the editorial boards of the periodicals Journal of Early Adolescence and Educational Psychologist.

Lapsley, D. (2014. The promise and peril of coming of age in the 21st century. (Target paper with invited peer commentary). Journal of Research on Character Education.