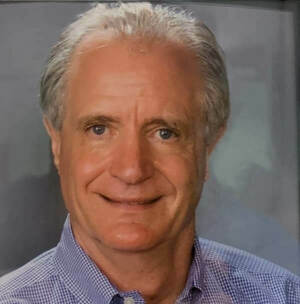 Major depression and its recurrences

Monroe seeks to understand why some people who become clinically depressed for the first time have repeated recurrences over the rest of their lives, whereas others – quite likely the majority – have only one lifetime episode. Historically, these two distinct subsets of the depressed population have not been well-recognized, and their implications for understanding the nature of major depression as currently conceived under-appreciated. An understanding of the similarities and differences between the two subgroups, at the time of first onset, could provide insights for preventing recurrences in major depression, mitigating the consequences of the disorder for those who suffer repeatedly and enduringly from the condition. More generally, such advances might lessen the tremendous personal and public health burdens of one of the world’s most disabling health conditions. Monroe actively pursues these matters in semi-retirement.