Notre Dame’s Department of Psychology offers graduate programs in clinical; cognition, brain and behavior; developmental; and quantitative psychology. In addition, we have joint doctoral programs with Computer Science and Engineering and with the Kroc Institute for International Peace Studies, and an undergraduate major that emphasizes hands-on research.

As of August 19, the Psychology Department has voted to NOT ACCEPT THE GRE OR GRE SUBJECT TEST for the 2020-21 admission cycle (meaning, for students who are applying to begin in Fall 2021). …

The University of Notre Dame plans to begin the 2021 spring semester with in-person classes Feb. 3, forgo spring break and end classes May 11, the University’s president, Rev. John I. Jenkins, C.S.C., announced today in a letter to students, faculty and staff.

Women in the academic field of psychology are overrepresented at the undergraduate level but, ultimately, underrepresented at senior levels. No gender parity reviews of the discipline had been conducted until a group of scholars, including Lee Anna Clark, the William J. and Dorothy K. O’Neill Professor of Psychology, decided to take on the task. Clark and the other researchers found that women are less likely to apply for tenure-track positions; however, those who do apply are equally if not more likely to be hired than men. 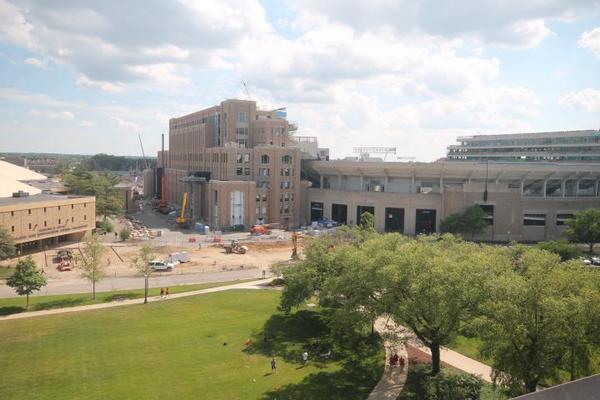